Maker’s Mark offers to pay for your checked luggage

Fancy bringing home a bottle from your travels but no room in your suitcase? Bourbon producer Maker’s Mark may foot the bill for your extra baggage this month. 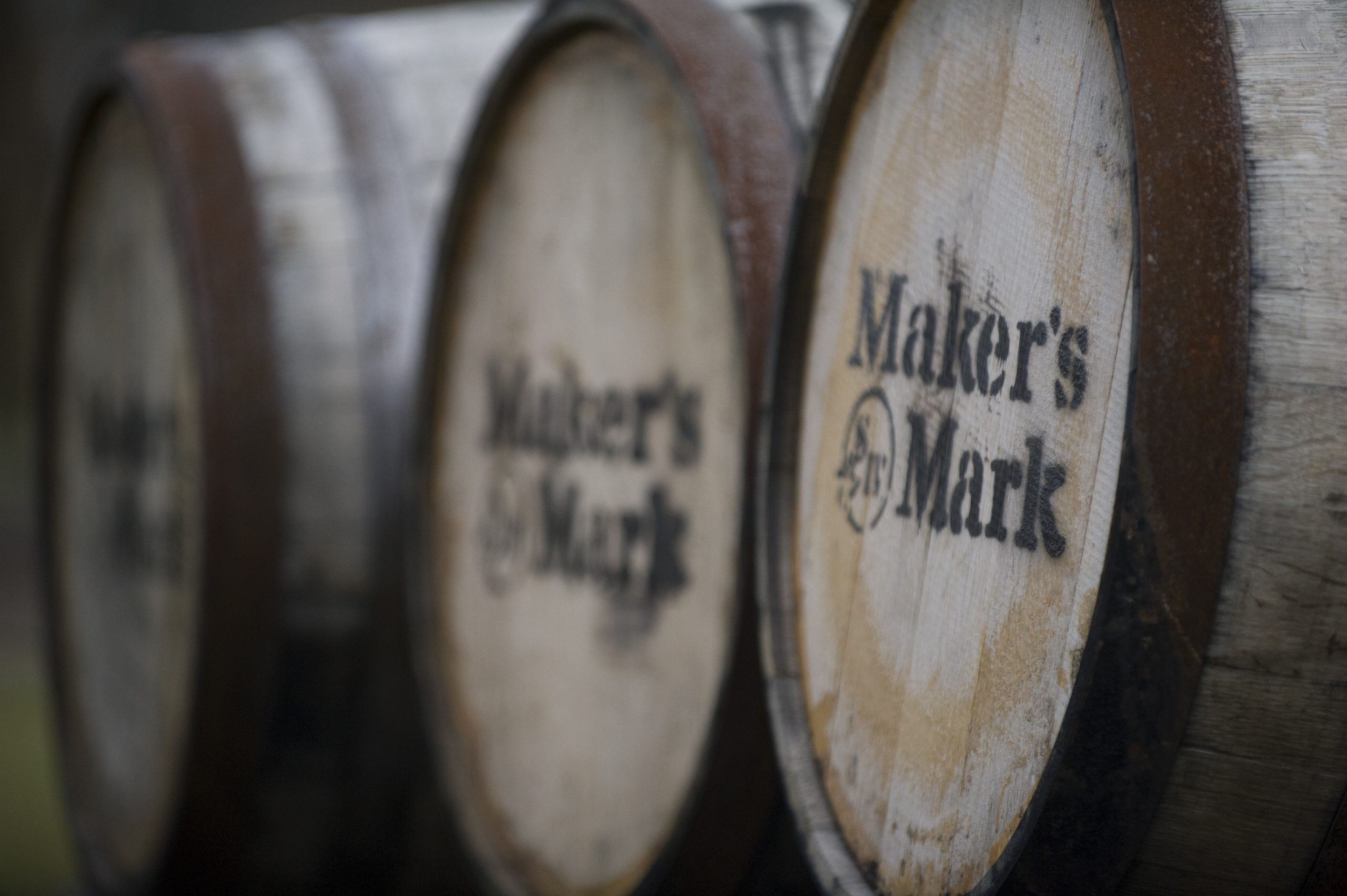 There can be no denying it’s been a perilous year for global travel retail (GTR). With airports and ferry terminals like ghost towns thanks to Covid-induced travel restrictions, what was once a flourishing arm of the drinks trade has suffered perhaps the sorest blow of all. However, with flight routes opening up again to the US, things are looking brighter, and now one big whiskey producer is weighing in to help kickstart the sector’s recovery.

This week, Maker’s Mark launched its “Whisky Flights” promotion, designed to relieve travellers of their excess baggage, so they can pack a bottle of Bourbon to bring home this Christmas.

Running from 15 December to 31 December, 2021, travellers aged 21+ can visit theMakers Mark websiteand upload their checked-baggage receipt for the chance to have the brand reimburse their checked-baggage fee. The Bourbon producer has set aside up to US$50,000 to cover luggage costs during the promotion period.

“As a family-led brand since our inception in 1953, we’ve always believed that the perfect holiday moment starts with you, your loved ones and a bottle of Bourbon to share, and we wouldn’t want anything to get in the way of that quality time,” said Rob Samuels, eighth generation whisky maker at Maker’s Mark.

“We know you can’t bring a bottle of Maker’s Mark Bourbon in your carry-on luggage, so we’re encouraging folks to check a bag on their next flight so they can bring a little spirit home to share. We’ll pick up that pesky fee for some lucky travellers.”

Of course, the promotion won’t only benefit GTR. It’s also likely to boost on-site purchases at Maker’s Mark’s Kentucky distillery, with visitors more likely to buy a bottle if there’s a chance they don’t have to pay to take it home. But if more producers were to follow suit, it could go some way to reviving a crucial part of the drinks world, and a much-loved travel tradition of ‘bringing back a bottle’ from one’s explorations.

Yes, take me to the Asia editionNo

You can find out more about which cookies we are using or switch them off insettings.

This website uses cookies so that we can provide you with the best user experience possible. Cookie information is stored in your browser and performs functions such as recognising you when you return to our website and helping our team to understand which sections of the website you find most interesting and useful.

Strictly Necessary Cookie should be enabled at all times so that we can save your preferences for cookie settings.

If you disable this cookie, we will not be able to save your preferences. This means that every time you visit this website you will need to enable or disable cookies again.